On the deadliest day since June, Americans were rethinking Thanksgiving travel and some officials were giving up on contact tracing. Many refugee women are facing their own “shadow pandemic,” of violence.

U.S. virus deaths are climbing toward an all-time high. But the bad news comes with an asterisk. 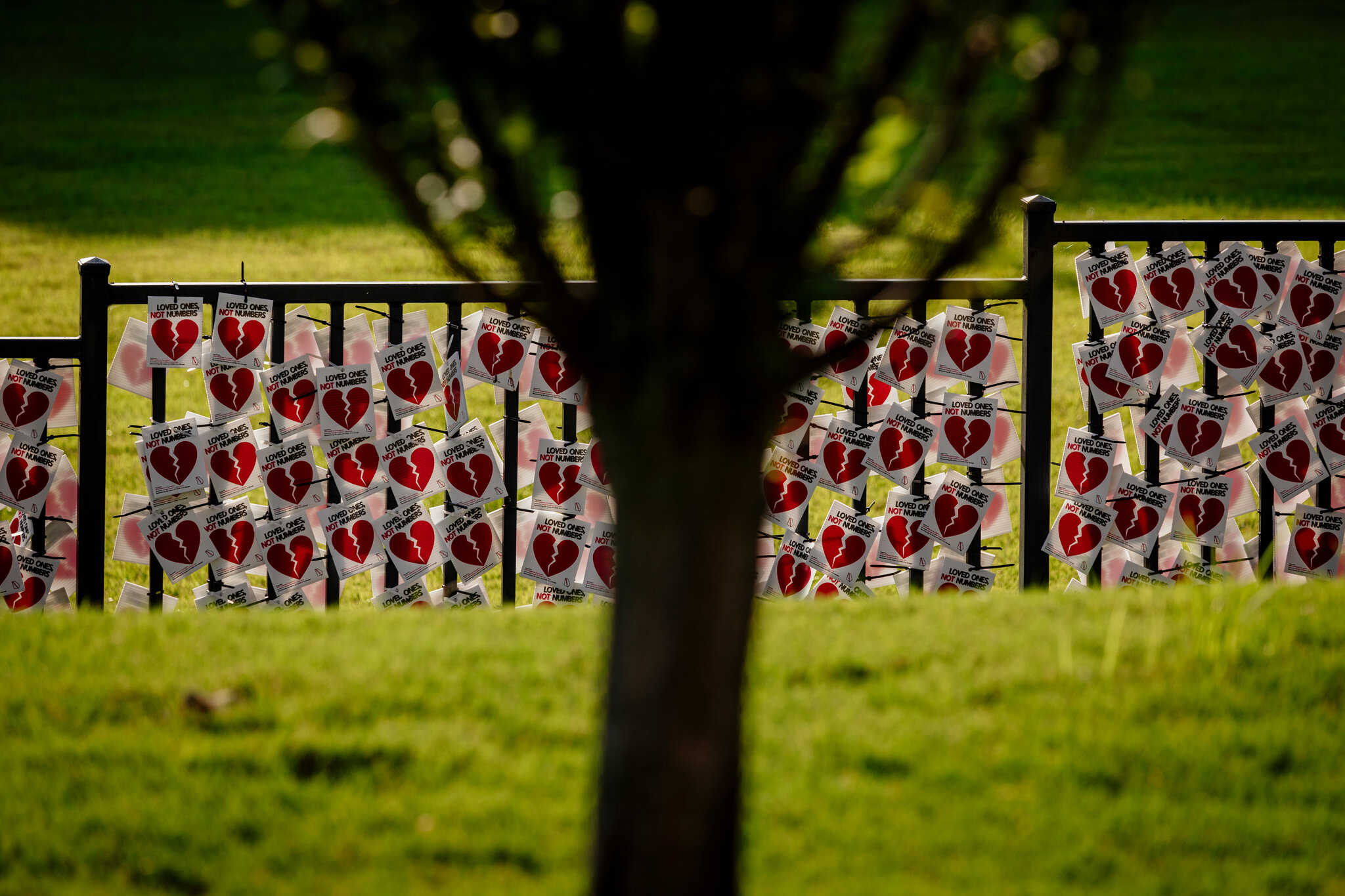 For anyone tracking the daily number of deaths from the coronavirus as a metric of the pandemic’s devastation, Tuesday was a particularly bad day.

The number of virus-related deaths reported in the United States reached 2,216 — the equivalent of one death every 39 seconds, and the highest single-day death count since June 26. The figure has been climbing relentlessly, and health experts expect it to soon approach or exceed the single-day peak from early in the pandemic: 2,752 on April 15.

With the number of new virus cases skyrocketing, it was inevitable that deaths would rise as well, lagging a few weeks behind.

But the numbers may obscure a more hopeful trend: A far smaller proportion of people who catch the virus are dying from it than were in the spring.

Data from the Centers for Disease Control and Prevention show that the share of cases resulting in death has dropped steadily, from 6.7 in April to 1.9 percent in September.

And survival rates for hospitalized patients also improved swiftly in the spring and summer.

Researchers at three NYU Langone Health hospitals found that the death rate had dropped from 25.6 percent of coronavirus patients in March to 7.6 percent in August, even when controlled for differences in age, severity of symptoms, and underlying health problems.

“In the spring, we didn’t know what we were doing,” said Dr. Leora Horwitz, the lead author of that study and an associate professor in the Department of Population Health at NYU Langone Health. “We didn’t know that Covid patients make blood clots, or that it causes kidney disease, or that we didn’t have to rush people onto ventilators, or that we should place them on their stomach, or use steroids. As we learned all that stuff, our care got better.”

But the spring’s successes may not carry over to the winter as new cases rush in, Dr. Horwitz said, especially if hospitals become overcrowded.

“Our death rate can go back up again,” she said. “It’s not fixed in stone, and it could change. And it is changing.”

Dr. Preeti Malani, an infectious disease specialist at the University of Michigan, said she feared that the rise in severe cases would strain hospitals — particularly the quality of nursing — in the coming months, and that death rates would rise.

“In recent months on rounds, I didn’t see anyone die,” she said. “They got better in a few days. It was a good thing. In the spring, we had people in the I.C.U. for weeks and weeks. Now we are beginning to see that — people who are sicker and sicker.”

But Dr. Malani, having watched the improvement in care, is now less afraid for her own safety.

“In the spring, I worried I would get Covid and die,” she said. “I don’t worry about that anymore.”